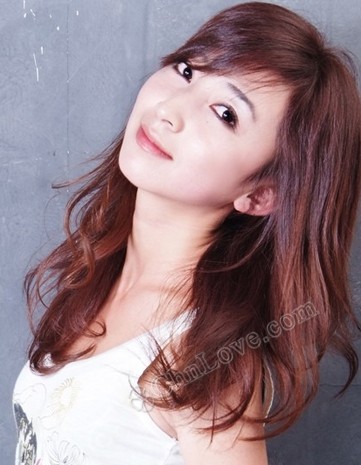 Things To Know Before Finding Chinese Women For Marriage 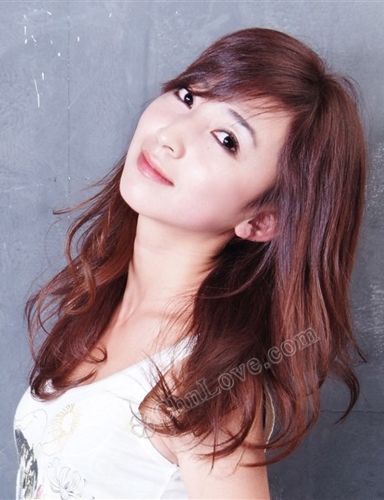 The Price for Chinese Brides:

In traditional Chinese culture, when a women gets married, she is thought to have officially left her own family and now belong to her husband’s family. The bride price is simply the monetary compensation paid by the bridegroom to the bride’s family in return for taking her away. It’s a must for men when finding Chinese women for marriage.

While views about marriage in China have changed considerably over the past 50 years, the practice of giving money to the bride’s family has remained largely intact. Even in the face of hard economic challenges, a relatively poor bridegroom might be expected to pay somewhere between $USD 1,500 to 3,000, which could represent his entire savings. For more affluent gentlemen, a price of $USD 8,000 to 30,000 or more is not uncommon.

Since gift giving (in the form of money) is also quite common during the wedding ceremony, the bridegroom can often recoup much of his initial investment, and sometimes even make a profit. However, it’s safe to say that more than a few well-intended marriages have hit the stumbling block when faced with this traditional, and still quite common practice: the bride price.

Love or Money?-The Must Question Before Selecting a Chinese Wife

Traditional thinking holds that Marriage in China must be based on a solid economic foundation, including cornerstones like a house and car. In a recent survey, almost 90% of those who responded believed that getting married without first owning a house was both unacceptable and highly irresponsible.

This trend too, however, is slowing changing. More and more couples, particularly young couples, are getting what is referred to a “Naked Marriage,” meaning they register with the government and get a marriage license without holding a formal wedding banquet or having much, if any, economic foundation.

According to official statistics, the number of couples getting divorced in China has been steadily on the rise in recent years. This trend reflects a gradual change in people’s views toward marriage, which has traditionally leaned heavily against divorce. Since 1985, China’s divorce rate has just about quadrupled. In 2011, over 13 million couples tied the knot and nearly 2.9 million got divorced. However, the divorce rate in China still remains sharply lower than that in many Western countries, and is still about half that of the United States.

Despite the fact that divorce is becoming more common in Chinese society, divorced women looking to remarry still face serious challenges and discrimination. Starting a relationship with a divorced woman in China is considerably more undesirable than in in many Western countries, and as a result, many divorced Chinese women choose to look overseas for a new partner.